Former Secretary of Defense under former President Barack Obama Ash B. Carter passed away on Monday following a heart attack. The news came from a statement from his family. Age-wise, he was 68.

From early 2015 to the end of the Obama administration in January 2017, Carter served as the country’s 25th defence secretary. Carter led the military’s effort to battle ISIS while in charge of the Pentagon. He also allowed women to serve in all combat roles and lifted the prohibition on transgender people joining the military. 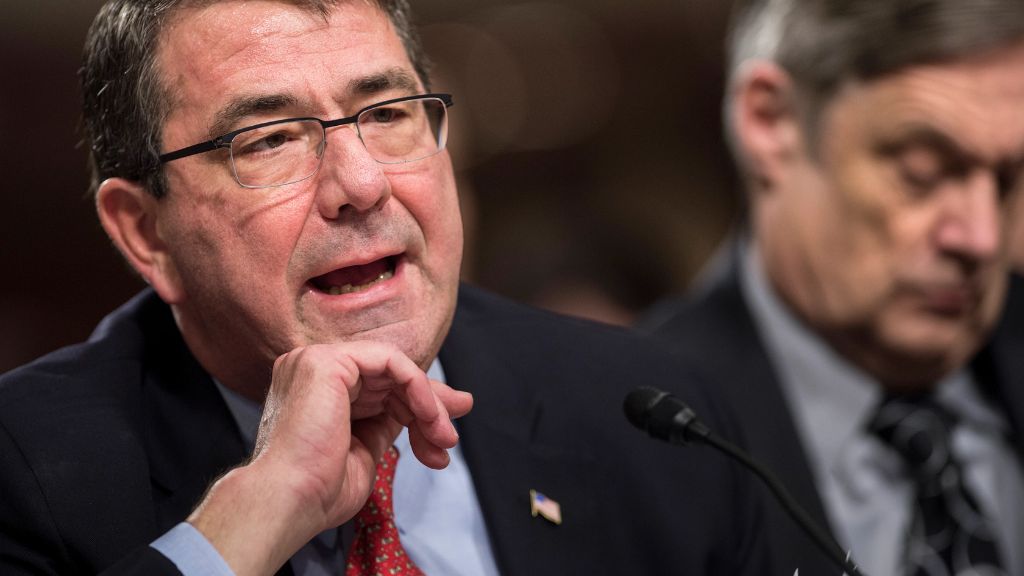 At the John F. Kennedy School of Government at Harvard University, he most recently served as the director of the Belfer Center for Science and International Affairs.

Carter worked for the government for more than three decades, serving in five administrations under presidents of both parties. When it was announced that women would be allowed to serve in combat capacities in the military in December 2015.

He held the positions of undersecretary of defence for acquisition, technology, and logistics before becoming defence secretary and taking the reins of the Pentagon. Along with his several positions in academia and the private sector, he also served as a senior executive at the Markle Foundation, senior partner at Global Technology Partners, and advisor on international affairs to Goldman Sachs.