In lieu of the injured Elliott, backup running back Tony Pollard celebrated his debut, and the Cowboys offence was as open and dynamic as it has been all season. Quarterback Dak Prescott also put on a season-best performance. 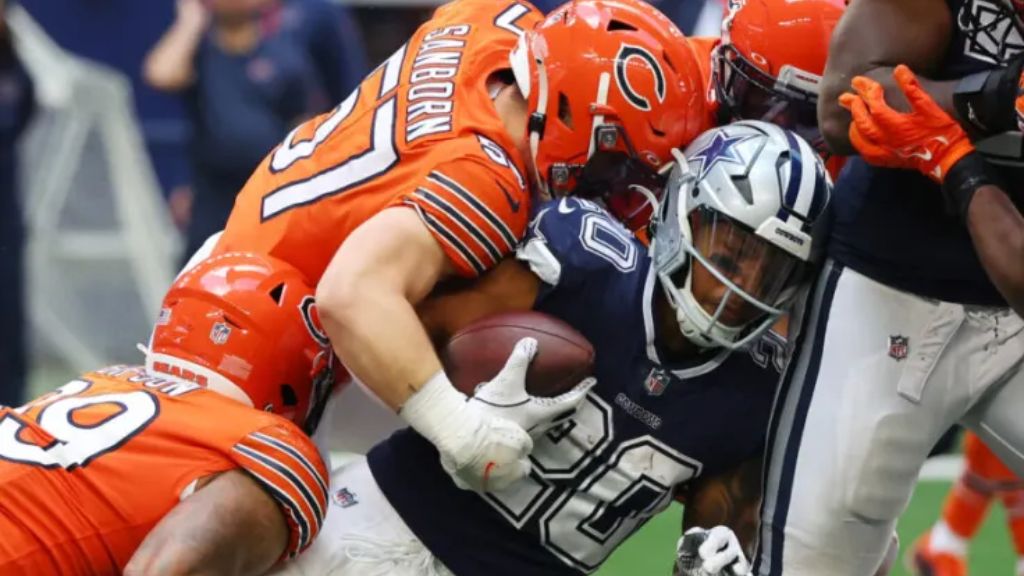 The same cannot be said for the Cowboys defence, which had been outstanding all season but suffered a 240-yard pounding on the run and gave up four touchdowns.

With their second straight victory and a 6-2 record at the half, the Cowboys are going into next week’s bye week on a run after answering the key questions about their offence emphatically. On 14, which tied his career high, Pollard carried the ball 14 times for 131 yards and three touchdowns.