What is Known About The Bears’ Triumph Over The Patriots Last Night? On Monday night, the Chicago Bears played their final game in prime time of the year. They made sure that everyone watching will remember it.

By defeating the New England Patriots 33-14, the Bears not only ended their three-game losing streak but also improved to 3-4 on the year. Prior to Monday’s game, Bill Belichick and Chicago Bears coach George Halas shared the second-most victories in league history. 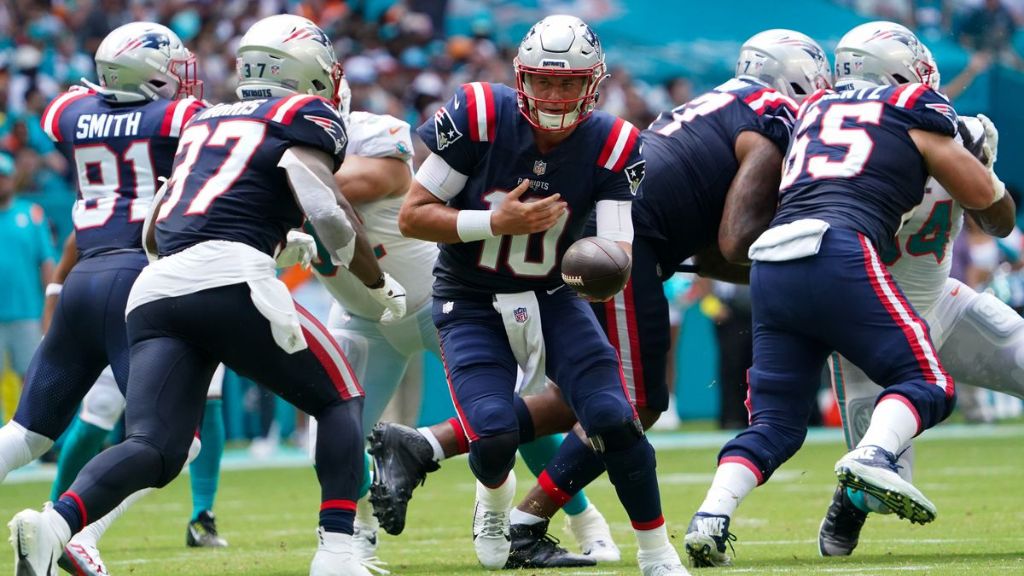 Fortunately, the Bears paid tribute to Halas’ legacy by holding Belichick’s Patriots at bay in part because of a clever offensive strategy and crucial defensive blunders.

On Sunday, the Bears will play a road game against the Dallas Cowboys in the early afternoon. The last time these two teams played was in December of last year, when the Bears thrashed Dallas at Soldier Field on a Thursday night. The Cowboys defeated the Lions 24-6 in their Week 7 contest, matching the Bears’ victory. 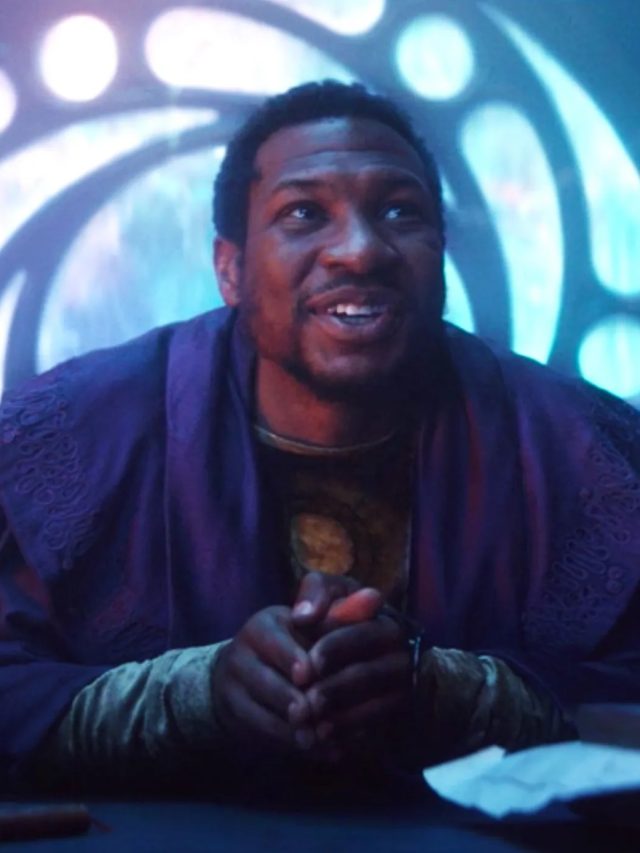 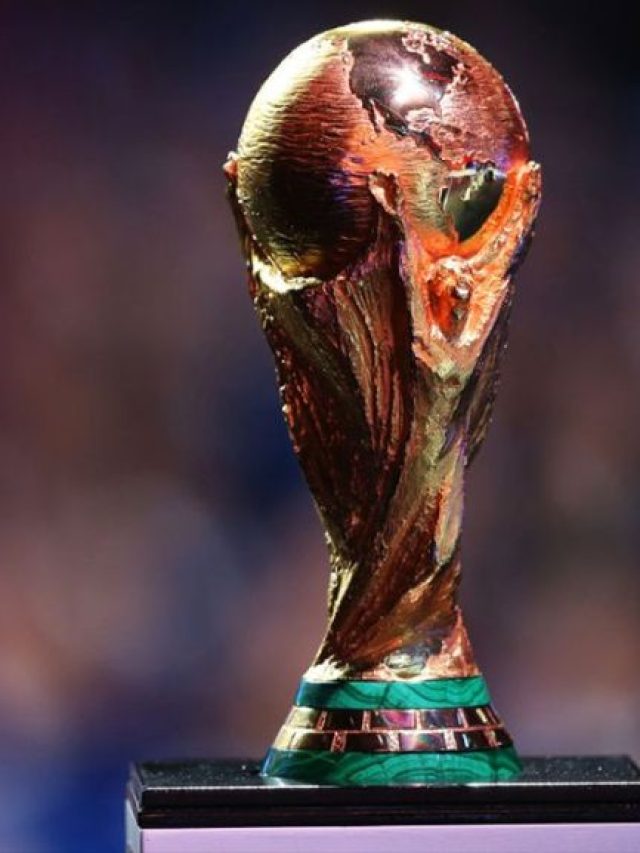 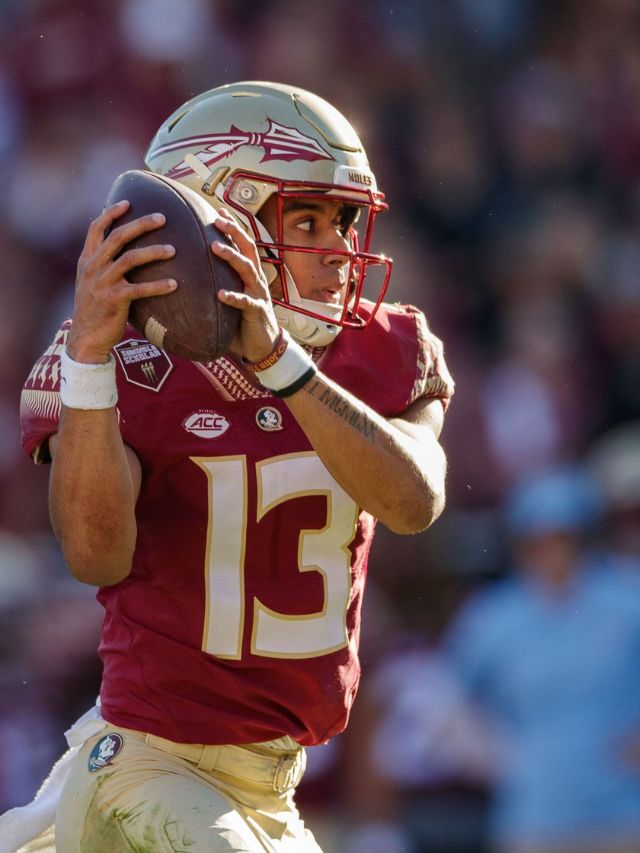 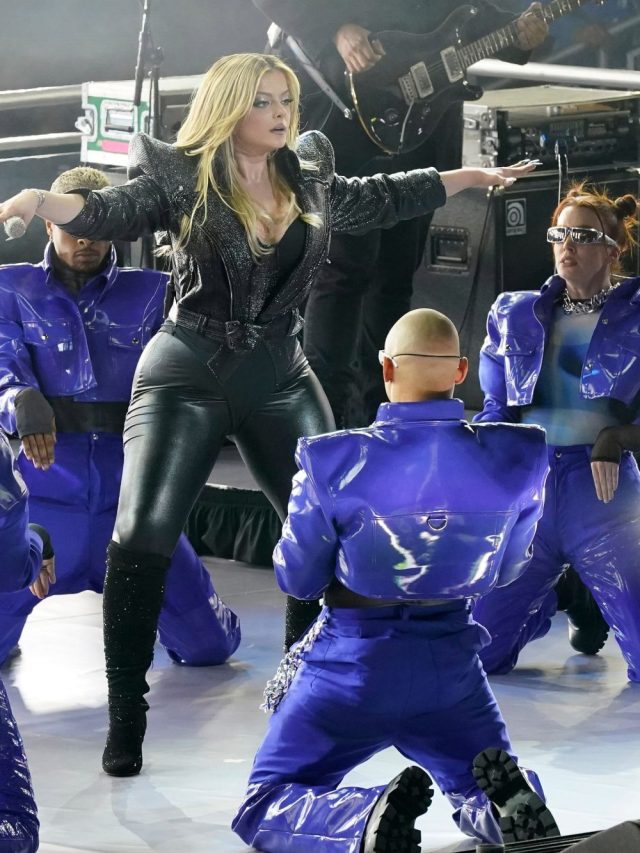 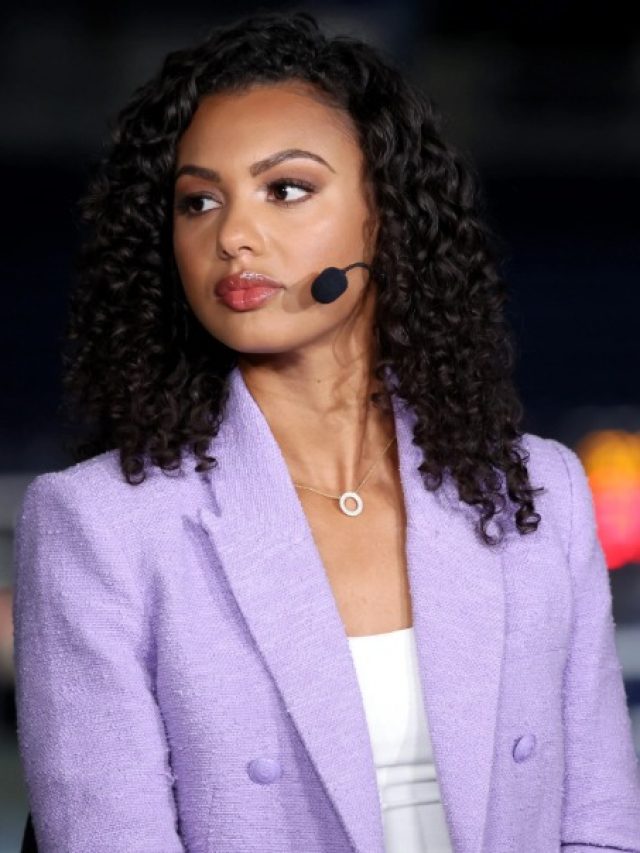 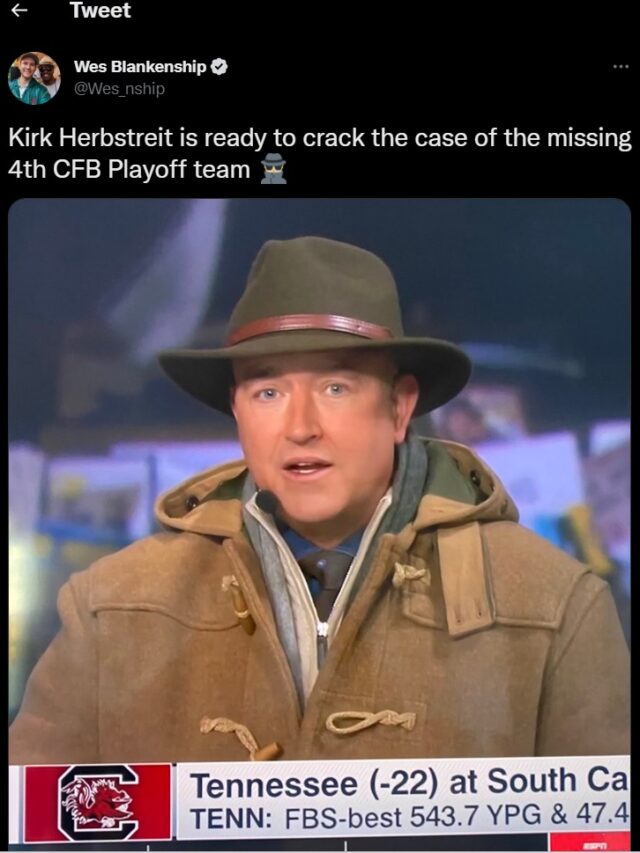