Tiktok Settlement: Users Received $27.84 or $167.04, Check Yours: In the wee hours of Thursday, October 27, 2022, several TikTok users reported receiving an email about a legitimate data privacy settlement that had been authorised.

Although some claim to have gotten a bigger sum, the average user reports receiving $27.84. People are naturally wary of emails that promise them money. 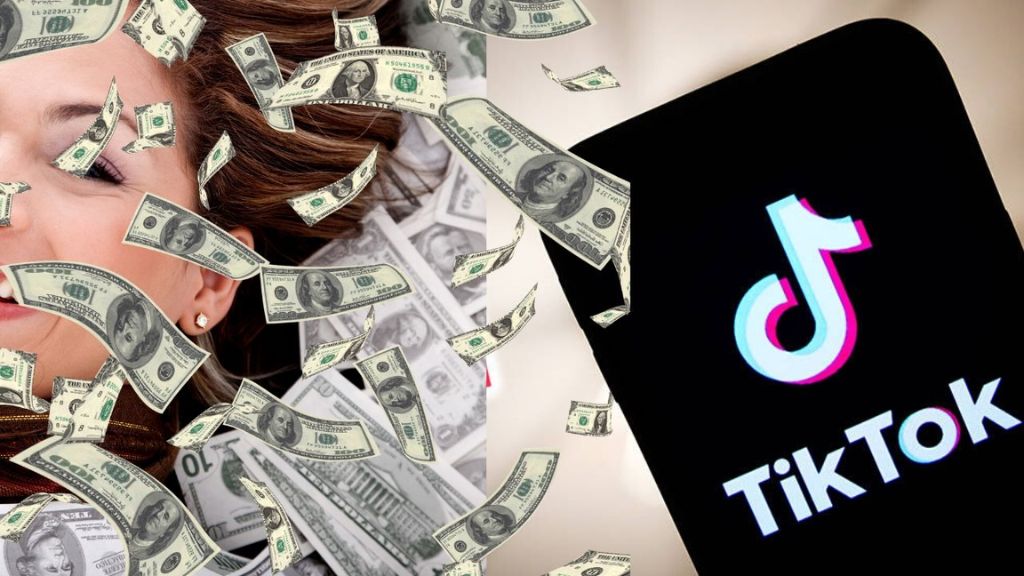 On Twitter, a lot of people have expressed their opinions in an effort to get proof that the TikTok data privacy settlement is real and that the email they received is authentic.

Is there a real data privacy deal with TikTok? Yes, the settlement is very real in the sense that it actually exists.

According to NBC News at the time, ByteDance, the company that controls the social media app TikTok, consented to a $92 million class-action settlement in February 2021 to resolve data privacy allegations from some US users of the website.

NBC cited paperwork submitted to an Illinois-based US district court. After more than a year of litigation, a settlement was reached. TikTok has repeatedly refuted all accusations levelled against them.

While we disagree with the claims, TikTok stated in a statement the same day the filings were filed that rather than engage in protracted litigation, they’d like to concentrate their efforts on creating a secure and enjoyable environment for all users.