The Refree Mistake NFL Admission: NFL World Reaction: The conclusion of Sunday’s game between the Chicago Bears and Miami Dolphines was marred by two dubious afficiating rulings. The NFL admitted that the officials misread both plays on Wednesday. 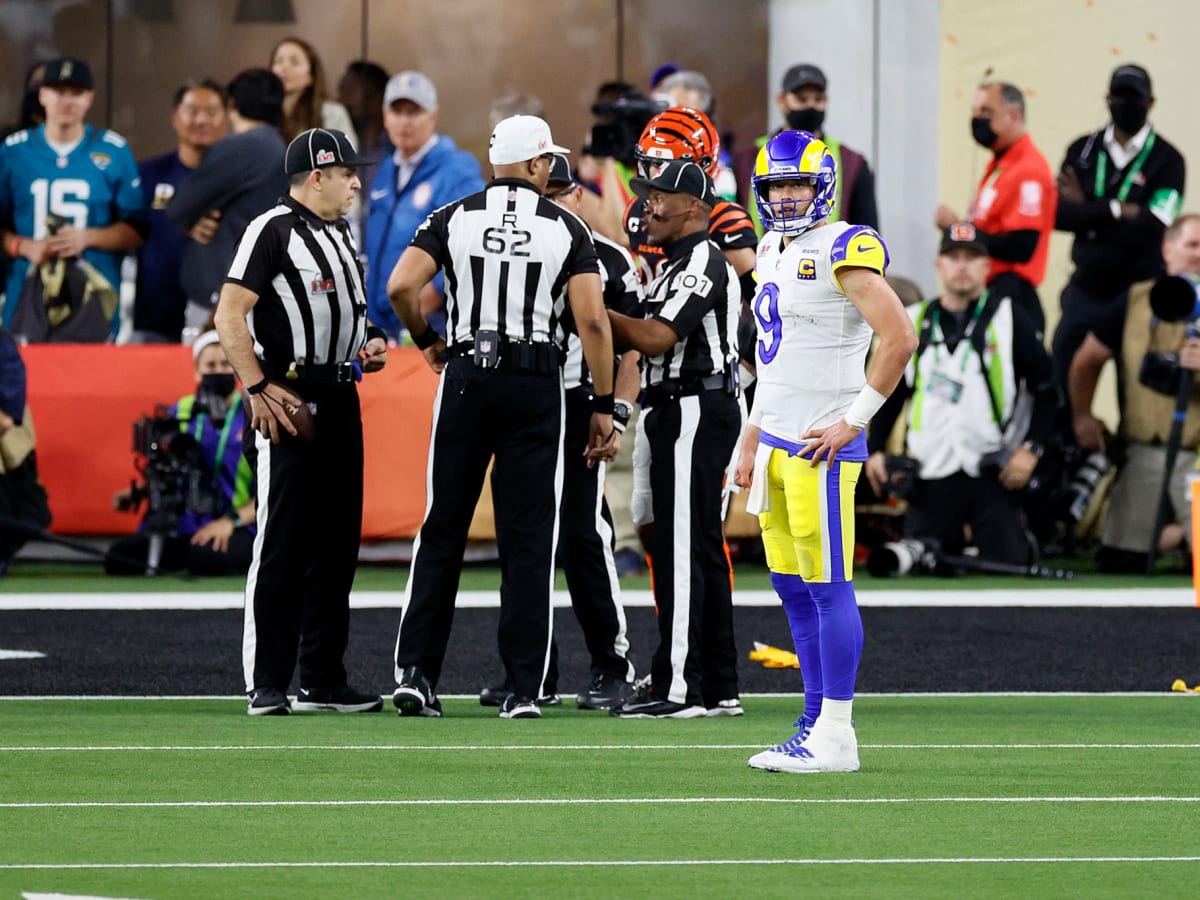 In addition, they claimed that on a long pass to Chase Claypool in the final seconds, referees ought to have called the Dolphins for pass interference.

The fact that the Dolphins prevailed 35-32 despite the mistake made by the NFL doesn’t make Bears fans feel any better.

NFL fans took this news to twitter and show their reaction: “Yeah we know this, it was obvious.

Doesn’t matter now does it” said one fan. “In other new the sky is blue” said another.Jackson said, via Shopiro, that the referee told him that he didn’t see him playing the ball. “I don’t know what to say.

You’re a referee, you’re right on the side. I don’t know how you didn’t see me play the ball, ” Jackson told reporters Sunday. “Replay will show you, I didn’t look at the receiver one the whole time.

I was playing the ball the whole way in the air, so it’s like, it’s crazy.” He added that refs “have got to be held accountalbe”