A 5.1 earthquake shakes the Bay Area near San Jose: According to a preliminary assessment from the U.S. Geological Survey, a magnitude 5.1 earthquake rattled towns near the San Francisco Bay Area at 11:42 a.m. today in southeast Santa Clara County.

The Calaveras Fault and a locked-up area of rocks deep down in a desolate oak-dotted environment were where the epicentre was, roughly 12 miles east of San Jose in the vicinity of Joseph Grant Ranch County Park. There were no reports of injuries or property damage right away. 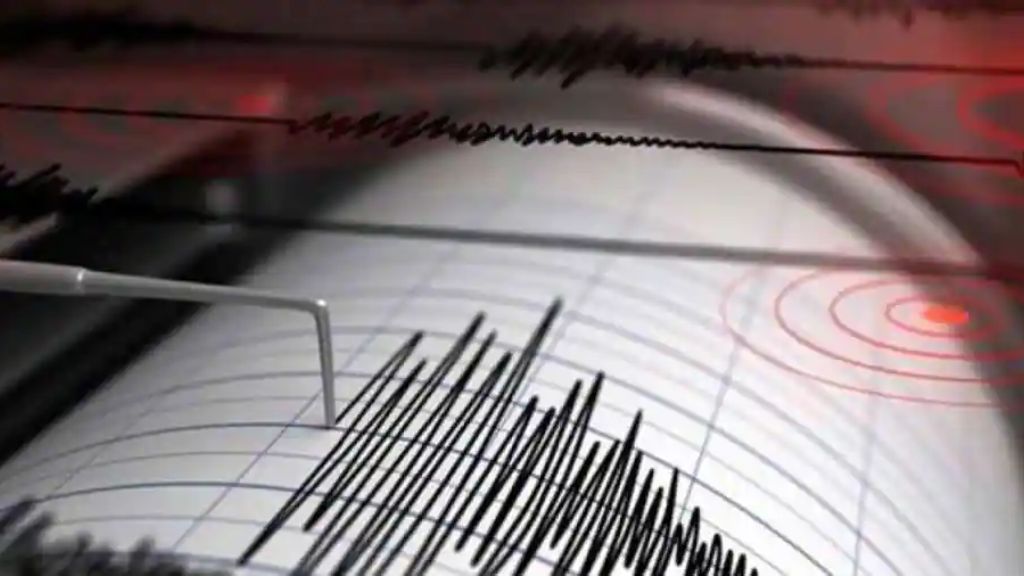 Stress brought on by the earth’s moving tectonic plates is regularly released in that area. In nearly the same location, a considerably larger 6.2 earthquake struck in 1984, then a 4.1 earthquake in 2017.

It is situated in a region where earthquake tremors are common. Between Hollister and Danville, the Calaveras Fault extends for about 76 miles and is connected to the Hayward Fault.

The 1989 Loma Prieta earthquake, which had a magnitude of 6.9 and occurred in the Santa Cruz Mountains on October 17, 1989, was the last significant earthquake to hit the Bay Area.

It resulted in $6 billion in losses and the deaths of 62 persons. A magnitude 6.0 earthquake, the biggest since Loma Prieta, struck Napa in August 2014.

Hundreds of structures were damaged, and several were red-tagged, but no one was killed in the earthquake. Prior to that, in 2007, a magnitude 5.4 earthquake struck close to Alum Rock in San Jose.