James Maddison’s men’s hoops team certainly did that this afternoon. The Dukes’ opponent was the University of Valley Forge, a Division Ill school out of Pennsylvania. 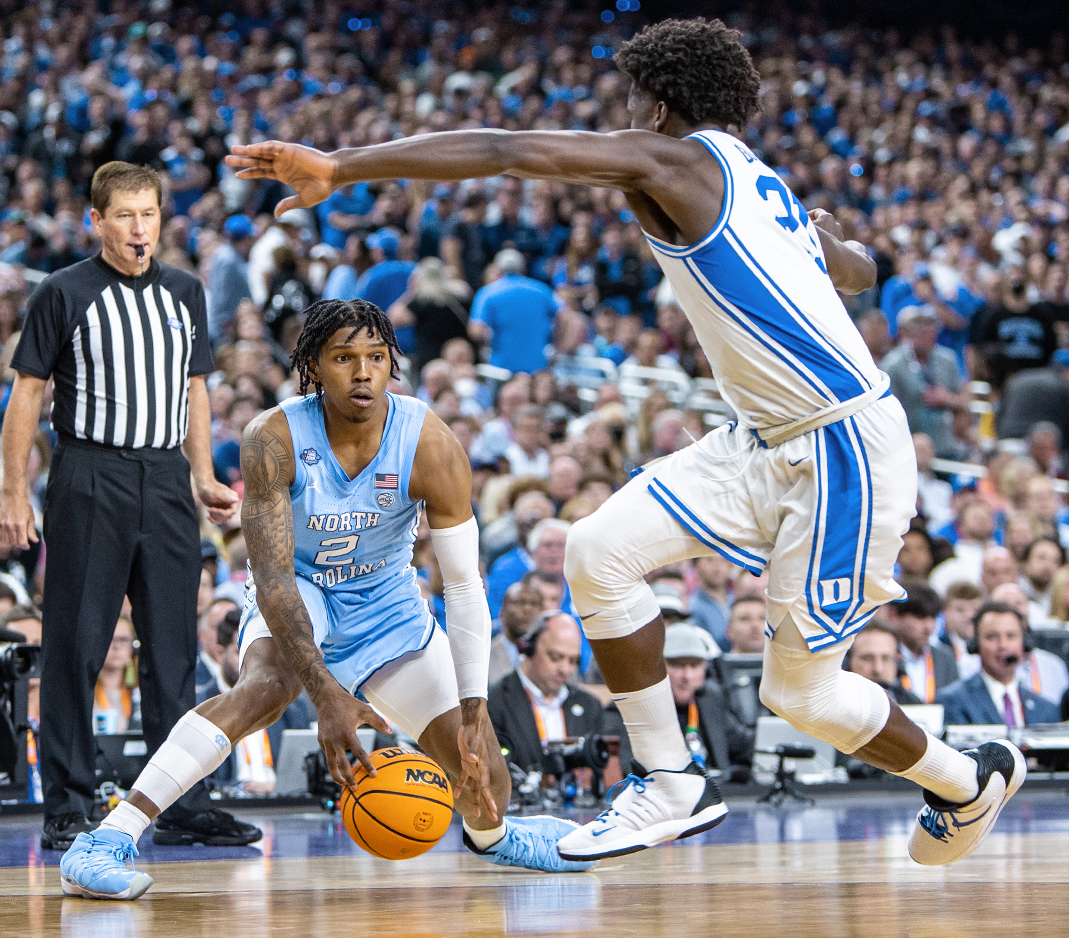 The poor Patriots were horribly outgunned. JMU led 72-11 at halftime and wound up ekiinng out a 123-38 victory. All 14 JMU players who played found the scoring column.

Six of them scored in double figures, led by Noah Freidel’s 17 points on 5-of-5 shooting. We would like to shout out Valley Forge guard Jay White though, who managed to score 20 of his team’s 38 point.

From this point forward, he can always say he dropped 20 on a Division I team. James Madison can enjoy this blowout until wednesday, when they host Hapton. We’re going to guess that will be a slightly tougher contest.