The fatal Halloween 2022 stampede in Seoul’s Itaewon area claimed the life of South Korean actor-singer Lee Jihan. He was 24. The company that handled Lee Jihan’s work, 935 Entertainment, confirmed the information. Actor Lee Jihan, a beloved family member of 935 Entertainment and 9 Ato Entertainment, passed away and became a light in the sky. We would like to send his family, who is grieving greatly over the actor’s tragic passing, our sincere sympathies.

Remembering their “dear friend”, the agency stated, “Lee Jihan was a sweet and loving friend to all. We find it hard to imagine we won’t be able to view the endlessly dazzling. 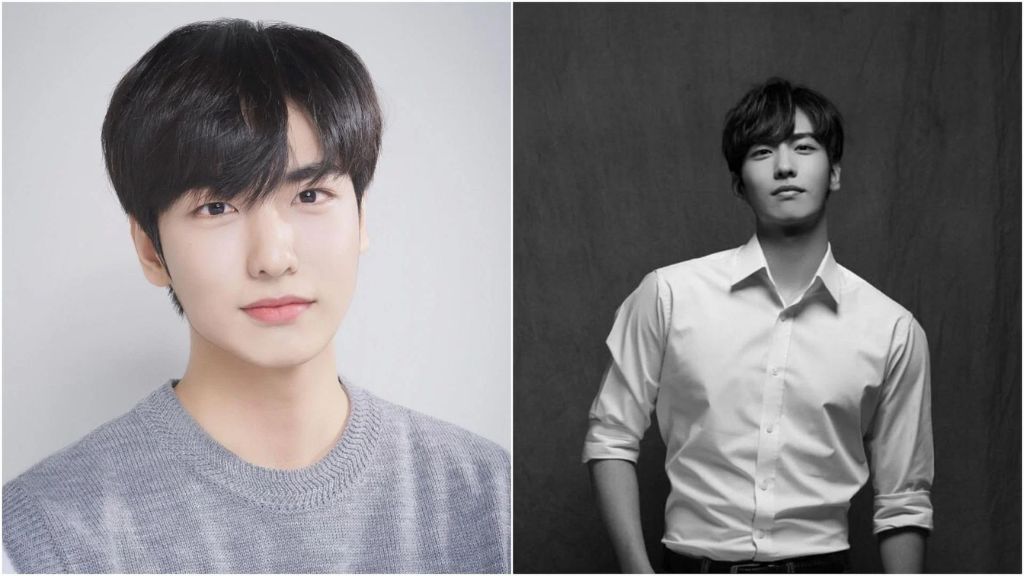 Produce 101, a singing contest in Korea, once had Lee Jihan as a competitor. His first appearance on television was in Today Was Another Nam Hyun Day. According to rumours, Lee Ji Han will be buried on November 1.

The stampede that took place in a small downhill alley in Seoul resulted in at least 151 fatalities and more than 100 injuries. Since the majority of Covid restrictions were loosened, it was the first significant Halloween celebration.

Yoon Suk-yeol, the president of South Korea, has proclaimed a day of national mourning. He further stated that those who were hurt during the rush would have their medical bills covered by the government.

The government would “thoroughly study the reason of the disaster and make fundamental adjustments to ensure,” the President continued.