Favourite Candidate for NFL Coaching Position: Peyton Manning Who will be the Indianapolis Colts’ next head coach, Peyton Manning? According to the betting lines the veteran NFL quarterback is the front-runner to be named the AFC South team’s next full-time head coach. 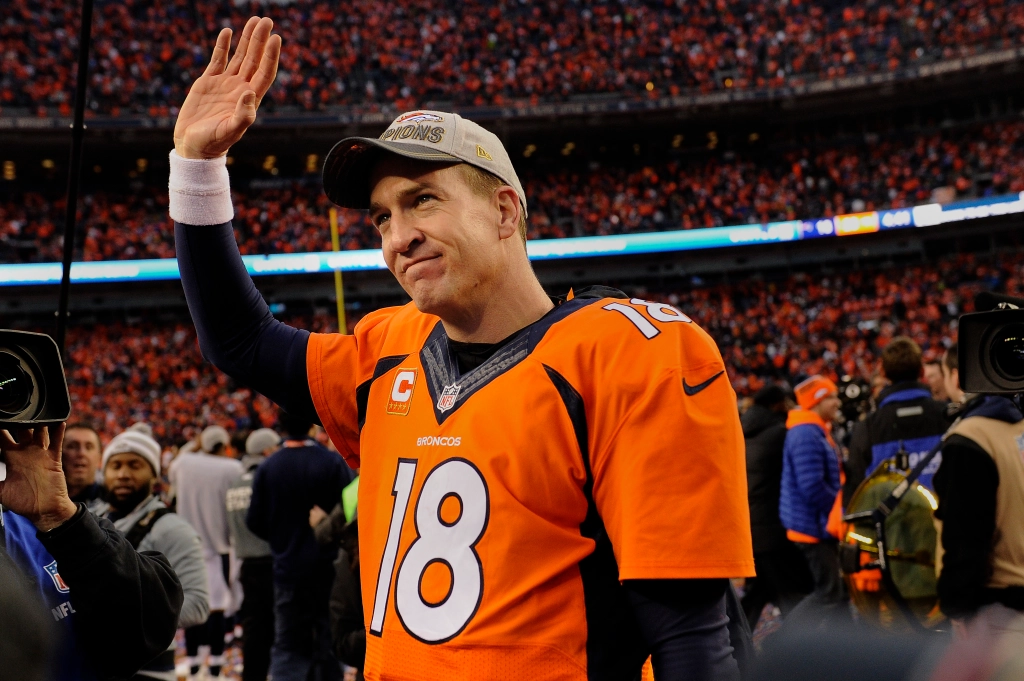 According to the most recent betting odds, Manning who hasn’t actually indicated a desire to coach, has been named the favourite for the position.

There are many well-known names for the position, including the Hall Of Fame quarterback. Frank reich, the Colt’s Head coach, was sacked on Monday morning. Sunday afternoon saw New England humiliate Indianapolis.

The Colts unexpectedly appointed former offensive lineman Jeff Saturday as the team’s temporary head coach. Saturday has never coached at the professional level or even the college level.

However, he was good friends with Peyton manning. The rest of the 2022 regular season may see Manning working with the Colts.